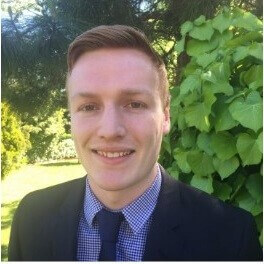 Tom is the latest member of his family to join the Scotts team after following in David’s and Chris’ footsteps. In 2017 Tom joined the team on a part time basis whilst completing the last year of his Commerce Degree at Deakin University and at the end of 2017 he took on a full-time position at Scotts. His current role involves preparing tax returns, financial statements and assisting the client managers. Tom is an avid sports fan and in particular enjoys watching and playing football. He also enjoys socialising with friends and family.